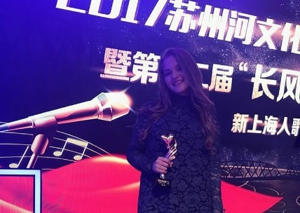 Barbara Binek, first year MA Sinology Student at Jagiellonian University, won the third prize in the final of the 12th edition of the Chang feng bei competition, which was organised on the 12th of November 2017 in Shanghai.

Among over three thousands applicants, eighty contestants got to the mid-finals and only twelve made it to the finals. According to Wemedia, this was the highest amount of applicants in the history of the competition. Being that most of the contestants were professional musicians, their performances consisted largely of opera-styled songs. Conversely, Barbara Binek presented a piece of popular music, You nide kuaile, originally performed by Joanna Wang.

Chang feng bei is a competition organised on behalf of the Suzhou Artistic Festival. Apart from the final concerts, the festival offers a lot more art-related attractions. It is reported, that this year the grand finale was viewed by around two hundred and fifty thousand viewers. The main theme of the competition was “Songs of the Ocean and Making your Dreams Come True”. 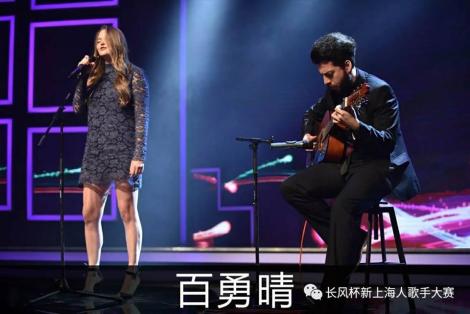 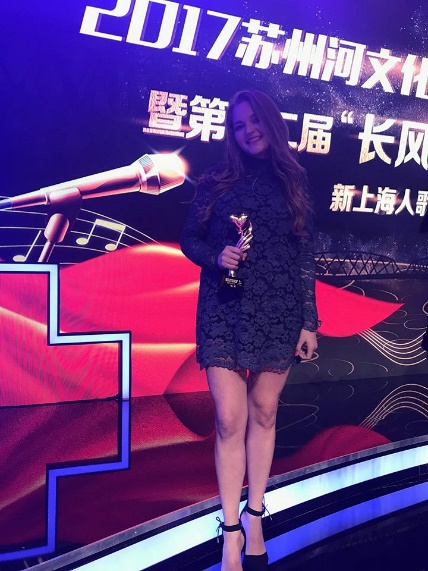 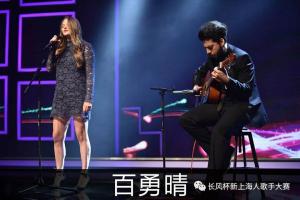 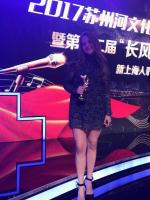