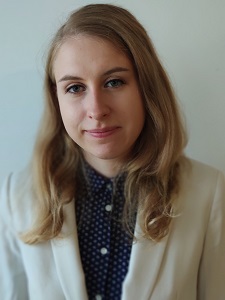 Justyna Pacześniak, a 5th year sinology student at JU was awarded with distinction in the second edition of Nationwide Chinese-Polish Literary Translation Contest "Sinoprzekład". This year Polish students majoring in Sinology, Philology and Far Eastern Studies tried their hand at translating a short story 《疯狂的猪耳朵》 by Xia Yang. Out of all the translations, three best ones were selected: one first place and two second places, one of which was our student’s work. The results of the contest were announced at the awards ceremony on the 25th May 2019, during which the participants had the opportunity to listen to lectures delivered by specialists in the field of Chinese literature translation.

More information on the contest: https://www.facebook.com/sinoprzeklad/ 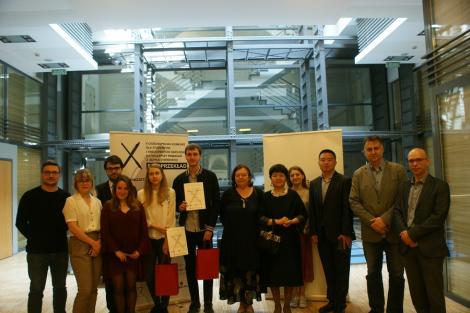 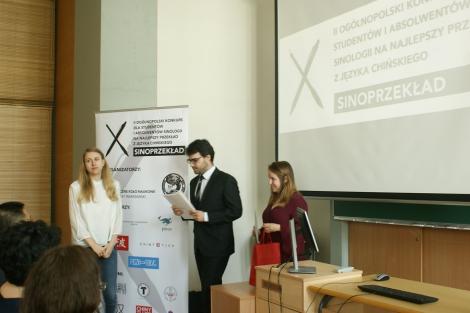 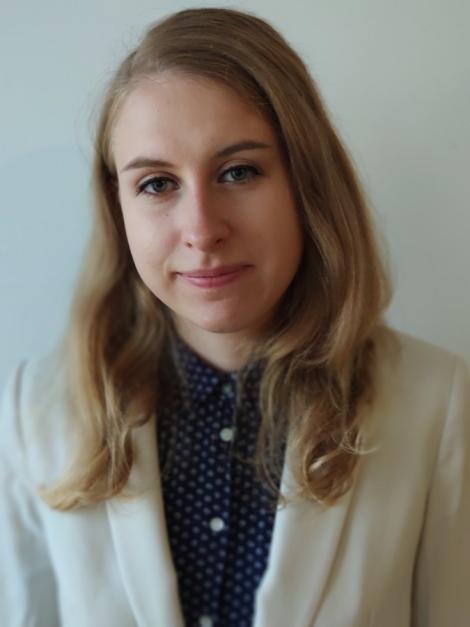 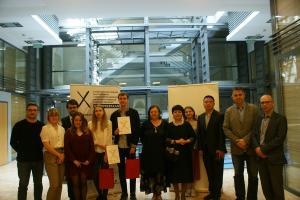 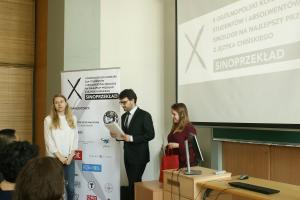 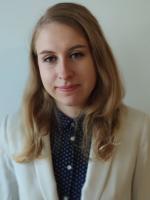