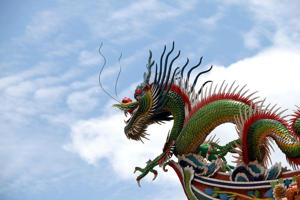 On May 17-18, 2018 the Institute of Oriental Studies of the Jagiellonian University is holding the sinology-oriented cross-generation meeting of Central European scholars and students: Jagiellonian Window to China.

The academic event takes place two years after the opening of the Taiwan Resource Centre for Chinese Studies (TRCCS). The seminar, this year focusing on ethnic minorities, will include: 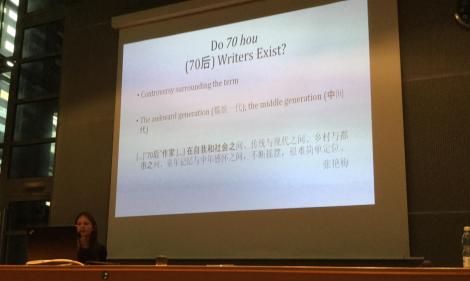 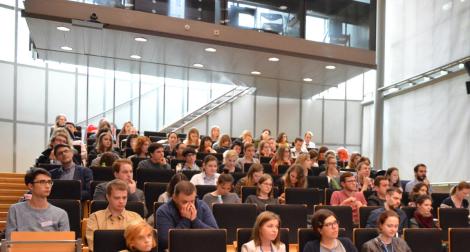 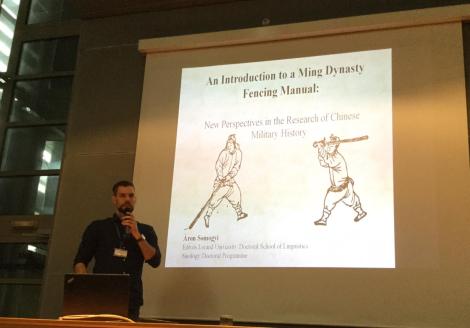 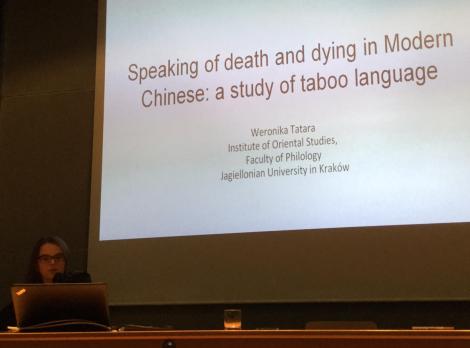 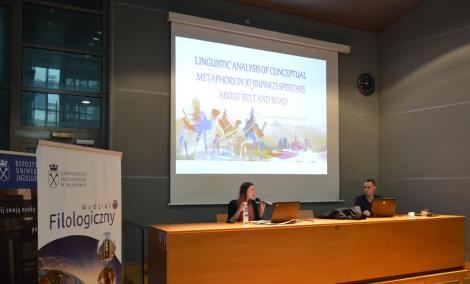 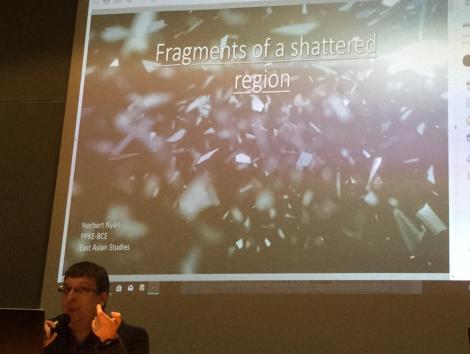 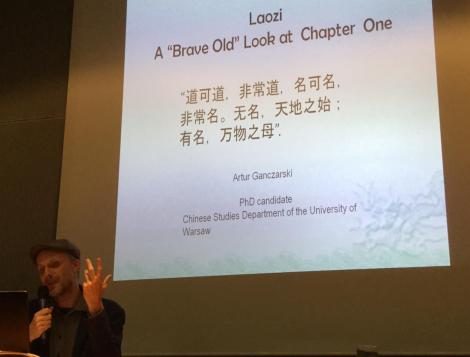 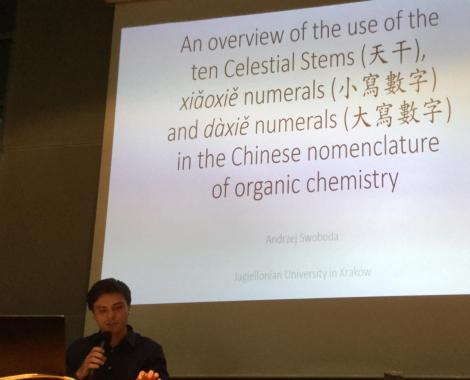 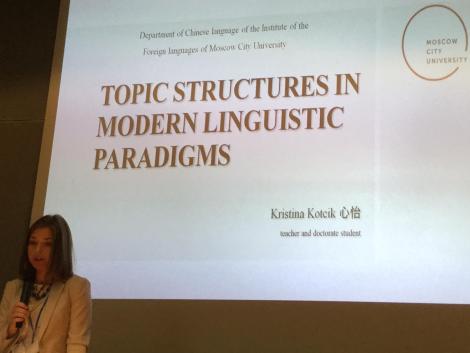 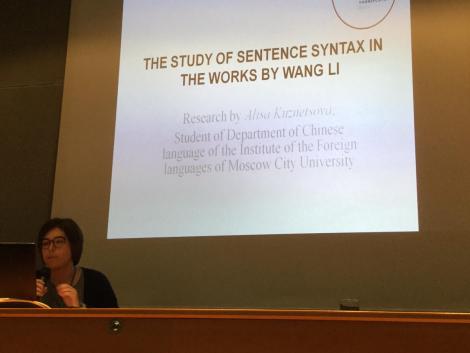 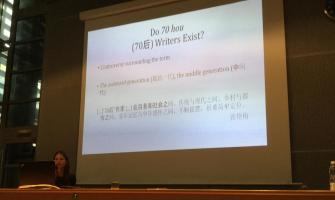 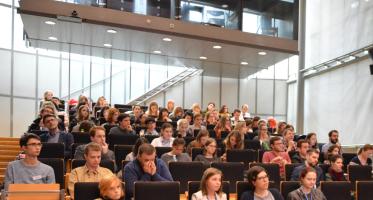 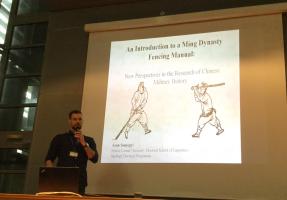 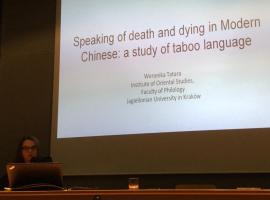 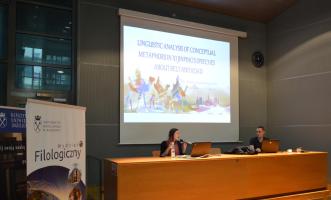 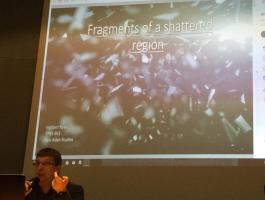 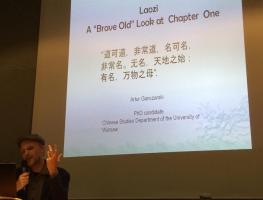 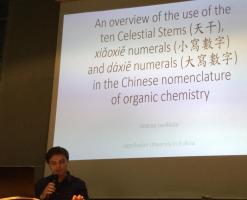 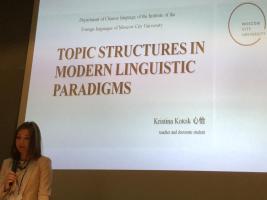 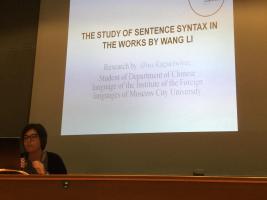